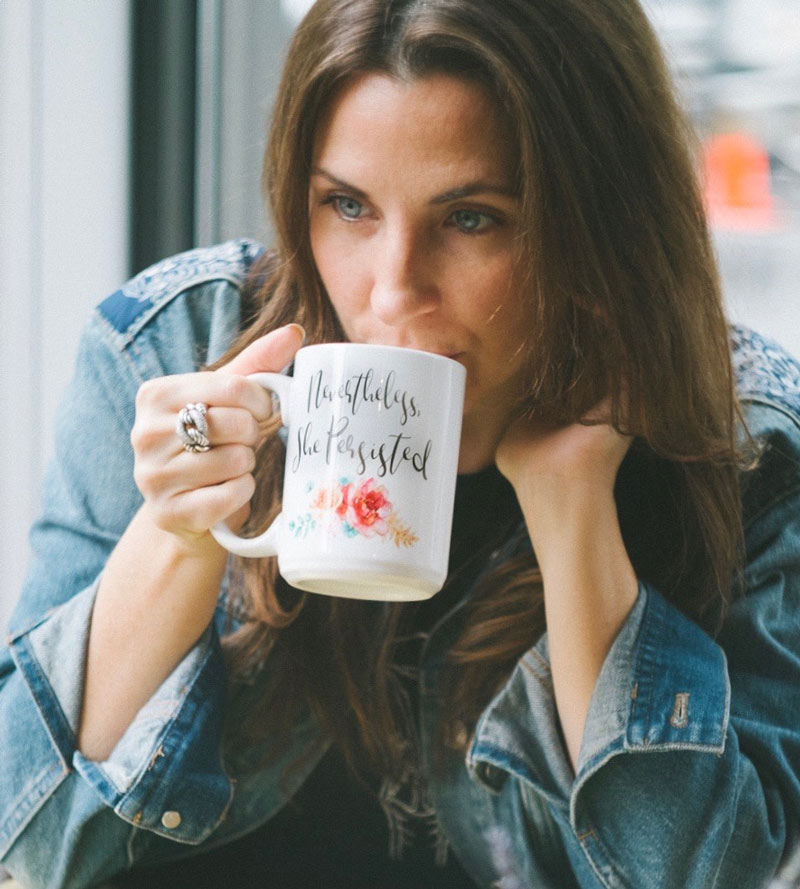 As I wrote in my last post  the cover story of New York Magazine’s September 18–October 1, 2017, issue, hit newsstands and blew our world right open.

The article purports that PGS testing, a genetic screening that distinguishes a “normal” embryo from “an abnormal” embryo, may yield misleading results. This could mean that thousands of viable embryos are mislabeled as “not viable” and therefore thrown in the trash. Considering the amount of time, money, and effort that goes into creating each and every embryo, this is some BIG news.

Even more disturbing is the circumstantial evidence that this type of testing is “doing more harm” to the embryos than good, and therefore decreasing the embryos’ likelihood of turning into viable pregnancies. But perhaps the most alarming of all is the fact that this information is the exact opposite of what we’ve been told (again and again) by our IVF clinic.

The article states: “…You can go onto many IVF-clinic websites and see how PGS is currently pitched to patients: It increases pregnancy success rates, lowers the risk of miscarriage, and avoids the time (and expense) of multiple IVF cycles. But if you go to the website of Britain’s Human Fertilisation and Embryology Authority, which regulates IVF medicine in the U.K., you will read that there is “limited evidence” for those claims.”

We have heard this same pitch and fully embraced it, deciding not to play our cards with Mother Nature and instead investing our money and time into PGS & PGD testing to weed out disaster and heartache. But here we are, one year later, and all of those hard-won embryos (11 to date) have either been discarded as “abnormal” or transferred into nothing.

We talked to Dr. M. about the article and she revealed these two things:

I was shocked at her ease in relaying this information to us. Where the hell were these facts when we signed up for the PGS/PGD testing? But before I let myself get swept up in anger and emotion, I tried to remember that not conducting the testing was never an option for us. We embarked on IVF precisely for its special genetic testing capabilities and our team of medical professionals did everything in their power to ensure that it would work.

But the fact remains: it’s not working for us at this time.

There’s a saying that I think of often: “The definition of insanity is doing the same thing over and over again and expecting a different result.”  It’s time to switch it up.

After much thought, discussion, and some personal soul searching, I have decided to embark on another round of IVF and not do any testing. The plan is simple: get as many eggs as possible, grow them until “day 3” of development, and then transfer the two best looking ones. No biopsies, no testing, no nail-biting wait for results.

So on September 27th, I began another round of ovarian stimulation to prepare for my third egg retrieval and on October 8th we retrieved 11 possibilities of life – my new personal best. 🙂

Two days from now – on October 11th – we will transfer the best looking two embryos via a fresh embryo transfer and, for the first time ever, make a little room for Mother Nature to run her course.

I want to state for the record that I still firmly believe-in, embrace, and respect PGS and PGD testing and technology. It has helped millions of women screen embryos for abnormalities and genetic diseases and resulted in millions of healthy pregnancies. Also, while the New York Magazine article is extremely enlightening, it’s not fully proven theory that has been accepted into the IVF medical cannon at this time. The fact remains that much of this science and technology are still being developed and new research and theories are being explored every year. But it is exactly this ambiguity that affirms my decision to not prescriptively follow or accept any one path as “the only path” to success. All I can do is gather the facts and data that I have available to me at current time, rule out what’s not working, and just….keep….persisting.

UPDATE: On October 28, 2017 the Endofound Medical Conference hosting a seminar entitled “The Abnormal Embryos That Aren’t” where Dr. Norbert Gleicher, who was interviewed in the New York Magazine article, made this presentation. An excerpt below:

I also want to make clear to you that if that one biopsy cannot tell us reliably whether the embryo is normal or not, we also cannot reliably make the decision whether to transfer that embryo or to discard it. If we cannot make reliably that decision, then there are only two consequential possibilities. Either we have a lot of false positives, and that really means that we are throwing out a lot of healthy embryos, or we are putting a lot of bad embryos in.

As I will show you, the reason why this has become so damaging, in my opinion and in now the opinion of increasingly many other colleagues, is that we have been, as you just heard for almost two decades, discarding tens, if not hundreds, of thousands of healthy embryos. That is not only bad medicine because, obviously, we all practice under the first rule of clinical practice, which is do no harm. But this is particularly tragical because the biggest harm came to the patients who needed our help most, in other words, to older women, to women with low ovarian reserve who have few embryos.

5 comments on “PGS & PGD Testing Risks: The Article That Changed Everything”